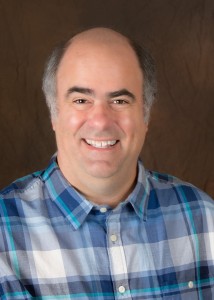 Steve Toci is a Senior Meteorologist

Steve is a Chicago area native and has experience in providing weather information for agricultural, aviation, marine interests, radio broadcasting and energy companies. Steve is a member of the American Meteorological Society- Chicago Chapter and the National Weather Association.

Steve received a Bachelor’s Degree in Meteorology from Northern Illinois University.   He started his professional career in 1981 as a forecaster for the weather segments on ABC-TV’s Good Morning America. At the end of 1981, he started work as a forecaster for Central Weather Service, a Chicago area weather consulting firm. He remained there until 1996 when Central Weather was merged into Murray and Trettel / Weather Command, and he has been with the company ever since.