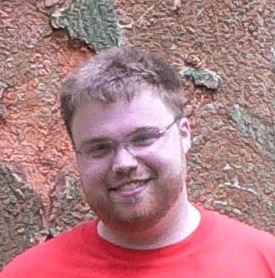 Russell Weber is a Staff Meteorologist

Russell grew up in Arlington Heights, IL and lived around the area his whole life.  He joined the Murray and Trettel Weather Command Team in the Summer of 2013.

Russell attended Western Illinois University and graduated in 2012 with a Bachelor of Science in Meteorology with a minor in Geography. In school, he presented his under graduate research of “The Windy City:  A Proposal for an Offshore Wind Farm” at the Annual Geography Conference.  He was also a part of the forecast challenge as well as spending time making maps with Arc GIS technology.

Russell grew up playing competitive sports where in high school he was a 3 sport athlete of football, baseball and wrestling.  When he’s not working he enjoys hiking, golfing, music and relaxing.