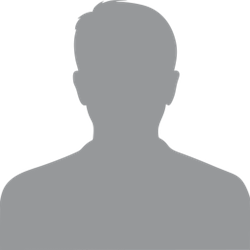 Mike Morales is a Senior Meteorologist

Mike is a Chicago native, who was born and raised in the Bridgeport neighborhood on the South Side of Chicago.  He joined the Murray and Trettel and Weather Command Team in July of 2009.

Mike made the decision to become a meteorologist at very young age, when he constructed a simple tornado simulator for his third grade science project.  He attended Valparaiso University in the town of Valparaiso, Indiana, and graduated in 2007 with a Bachelor of Science degree in Meteorology, as well as minors in Mathematics and Spanish.  Mike then went on to attend graduate school in Meteorology at Ball State University, where he was a teaching assistant for introductory level Meteorology labs for two years.  Mike finally joined the Murray and Trettel and Weather Command Team in July of 2009.