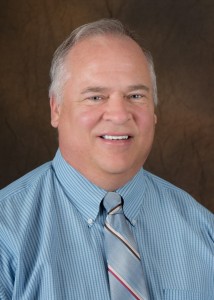 Mark Rhein is a Senior Meteorologist

Mark was intensely interested in weather forecasting at a very early age and began working in the field of weather at Central Weather Service in Wheeling, while still in high school. Central Weather Service was a competitor private weather company owned and operated by former long-time local broadcast meteorologist Earl S. Finckle.

Mark married his wife Christine in 1988 and has two girls who have finished college and are embarking on careers. Mark spends his off time being a family man and enjoys following the Blackhawks and finding time to go fishing.