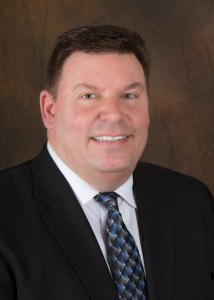 Allan Williams is the Chief Meteorologist and Director of the Operations Forecast Division.

Allan, a Chicago native, is a degreed meteorologist, a member of the Chicago Chapter of the American Meteorological Society and has been with Murray and Trettel and Weather Command since March 1997. Allan’s main focus in the past has been forecasting/supervising overnight until recently promoted to Assistant Manger in early 2015 where he was involved in new employee training and scheduling of staff. Allan was appointed Director of the Operations Forecast Division in April 2016. Allan most recently was appointed Chief Meteorologist in December 2019.

Family is extremely important to Allan.  Whether its driving his children to respective sports and activities, he also helps out with various aspects of those activities including coaching.  Allan’s other hobbies include photographing nature and weather phenomena, astronomy, reading about anything scientific and music.